"What are you doing here?"

An article in the Changing Conversations: Changing Outcomes programme.

“What are you doing here?”

When I was a Membership Director, one of the associate members once said to me “I want to contribute. There’s no point in belonging to an Association, unless I’m actively involved”.

This is unusual. But so were they. 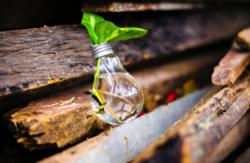 They had grasped that being actively involved, making a contribution in some way, was what created value for them. They had something they could use, that they could talk about. They were able to advertise their involvement. And when it came up in conversation, they had a story to attach to ‘what I’m doing there’. And they could share it.

The desire to make something of their involvement helped us both. It made sure we were working for each other. And in doing so, the members and others beyond them benefited.

It’s ok to your volunteers to talk about their ‘charity work’. In fact, you might want to actively encourage them to do so.

When you recruit, ask them why they want to be involved. You’ll encourage them to figure it out, hear themselves say it. What they express will become part of the energy they bring to their role and to their involvement in meetings. They’ll be more engaged. Until then, they might just be warming the seat. And you don’t want this. It’s hard work.

If you currently volunteer as a member of your Association, or you’re considering it, take a moment to think about:

If you rely on volunteers, ask them these questions when you recruit. You’ll be doing them and you a big favour. You will create more energised participants, which will make Chairing meetings easier. And your volunteers will get more out of what they put in.

Do you want to become a more comfortable, confident chair? If so, why not come along to my Changing Conversations: Changing Outcomes Masterclass: Effective Chairing: Making Meetings More Productive 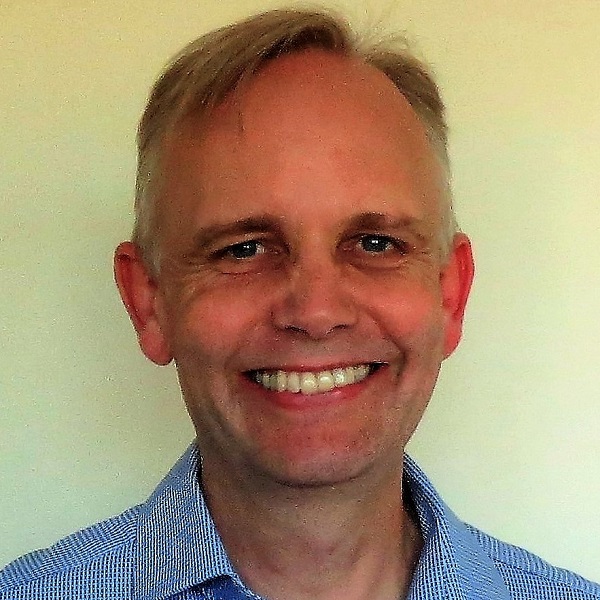 John Scarrott is a Trainer and Coach working with association professionals on their approach to speaking, chairing meetings, presentations, communication and influence. John is a former Membership Director, with over 25-years’ experience of making presentations. He is the retained trainer in Public Speaking and Presentation Skills for the AAE and also for the Institute of Data & Marketing. John is a professionally qualified coach with a Professional Certified Coach (PCC) Credential from the International Coach Federation. He has spoken in the UK and internationally working with association professionals across Europe and in India and Australia.