The new National Residential Landlords Association (NRLA) will have a membership of more than 80,000 landlords making it by far the largest organisation in the private rented sector (PRS). Its members will own and manage half a million properties, about 10% of the PRS. The NRLA will serve landlords in England Wales and will have a regional structure.

The merger is endorsed by the boards of both current organisations and will be put to a vote of their respective members in September. It is planned that the new Association will be officially launched on 1st January 2020.

Of note in the joint message of the chairmen of the associations was the strength the one organisation would have in campainging:

"Speaking for more landlords as a single voice will strengthen our representation and influence in Westminster, Cardiff and with local councils. It will enhance our ability to influence debate and policy. Together we will promote our own positive vision for private renting to help shift the perception of the public and the media, while marginalising the rogues and criminals who are too often portrayed as typical of the majority." 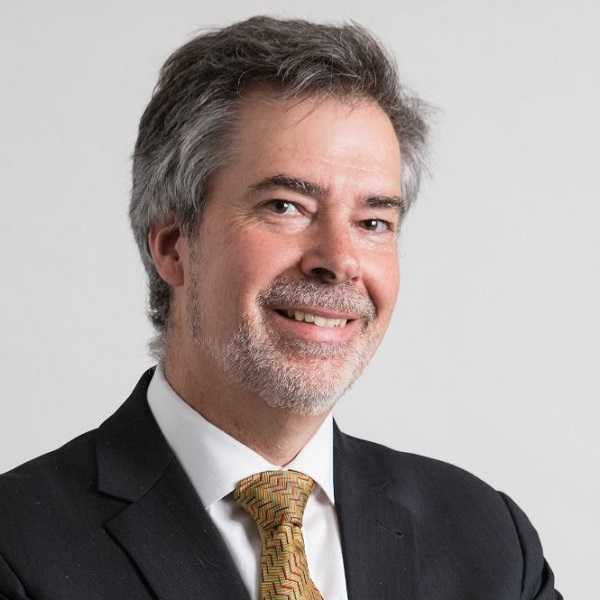