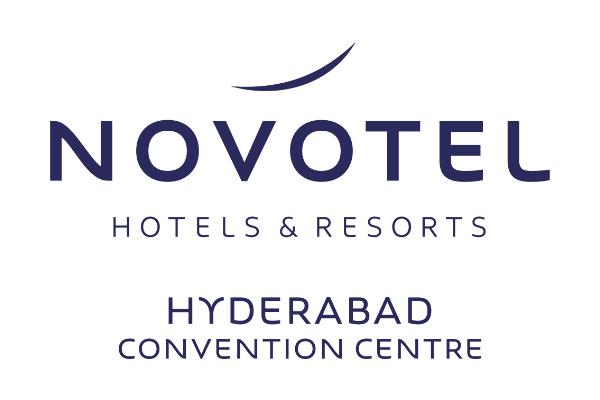 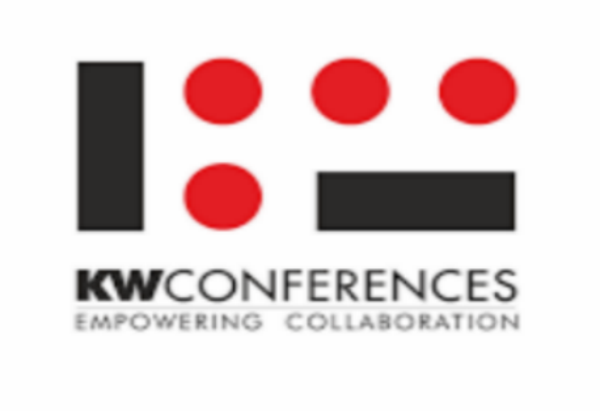 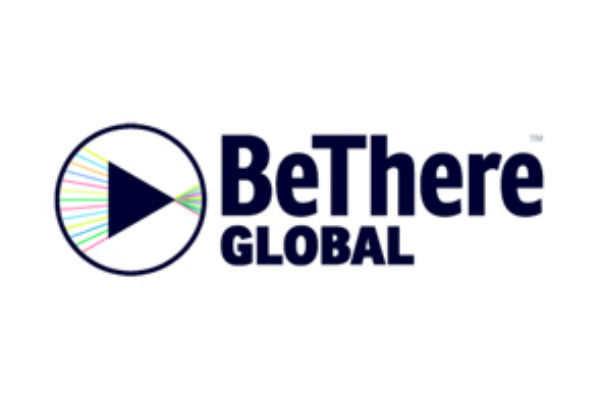 Share this page
Add to favourites
Print this page

How to get here

Known popularly as the City of Pearls and Cyberabad, Hyderabad is a major tourist destination in India. Set up in 1591, it has grown to become one of the major metropolitan cities of the country, and currently serves as the twin capital of the states of Telangana and Andhra Pradesh. It is also known for its booming IT industry, biopharmaceutical sector, and Tollywood – the Telugu film industry.

Hyderabad is connected to most major cities domestically as well as internationally via the Rajiv Gandhi International Airport. Located in Shamshabad, about 22 kilometres away from the city, the airport has won numerous global awards and operates non-stop flights to and from most foreign countries. The major international airlines are Emirates Airlines, British Airlines, Air France, Lufthansa Airlines, Malaysian Airlines, etc.; the major domestic airlines are Indigo Airlines, Air India, Jet Airways, SpiceJet Airlines etc. From the airport, there are several options one can take to get to the city. The air-conditioned buses run by the airport can be used to get to five designated points in the city.

The journey is 34 km and should take approximately 45 mins. The fare with a standard taxi is approximately R730 - 920 depending on the time of day,

Since Hyderabad is connected to the rest of the states by National Highways, many buses carry out trips to and from Hyderabad on a daily basis. Hyderabad also has the third largest bus station facility in Asia, the Mahatma Gandhi Bus Station, locally known as the Imlibun Bus Station. Currently, it has a 19,000-strong bus fleet. There are also special and deluxe AC buses that will assure your comfort during the trip.

The South Central Railway, India’s biggest railway zone, is headquartered at Secunderabad which is commonly referred to as Hyderabad’s twin city. The city has extensive connectivity to major cities and other parts of India through three the major railway stations: