Booking is now closed. Please contact events@associationexecutives.org if you need more information, or would like to book, last minute. × 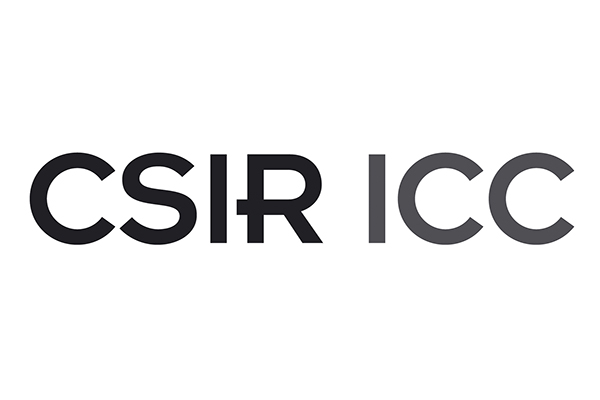 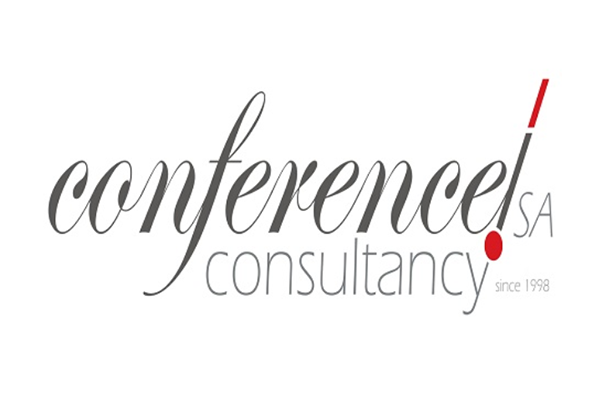 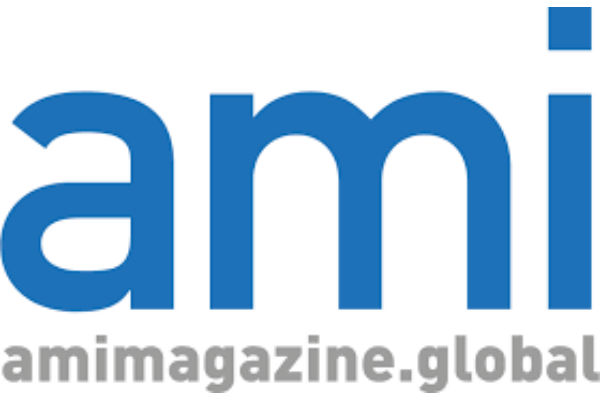 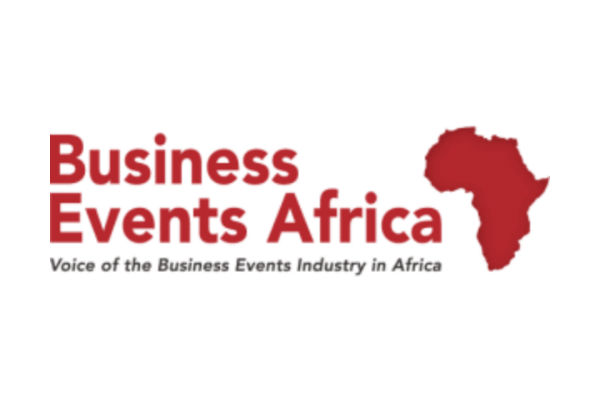 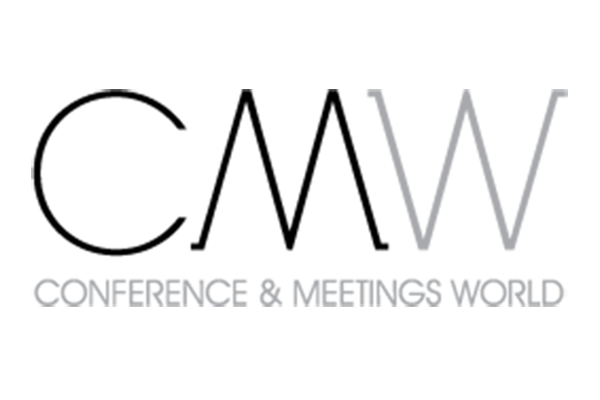 Check which airlines fly direct in the link below

Commute by Guatrain and travel stress-free.

The City of Tshwane bus labeled “Scientia” provides easy access between the CBD and the CSIR ICC. The bus operates on Mondays to Fridays as follows:

From City to CSIR

From CSIR to City

Taxis coming to the CSIR are generally available in the CBD at the corner of Prinsloo and Vermuelen Streets from 06:00 till around 08:30 or 09:00.

Taxis from the CSIR back to the CBD are generally available between 15:00 and 17:00 outside the CSIR security boom.